In the previous post we cited a number of examples of role changes that can lead to conflict in the home and the importance of family therapy for managing these transitions.  There we focused primarily on the changes experienced by the daughter in a relationship (see here for why I am using female protagonists in this discussion). However, I wanted to note that transition is really a lifelong companion and that parents too go through their own life transitions.

A common time in a parent 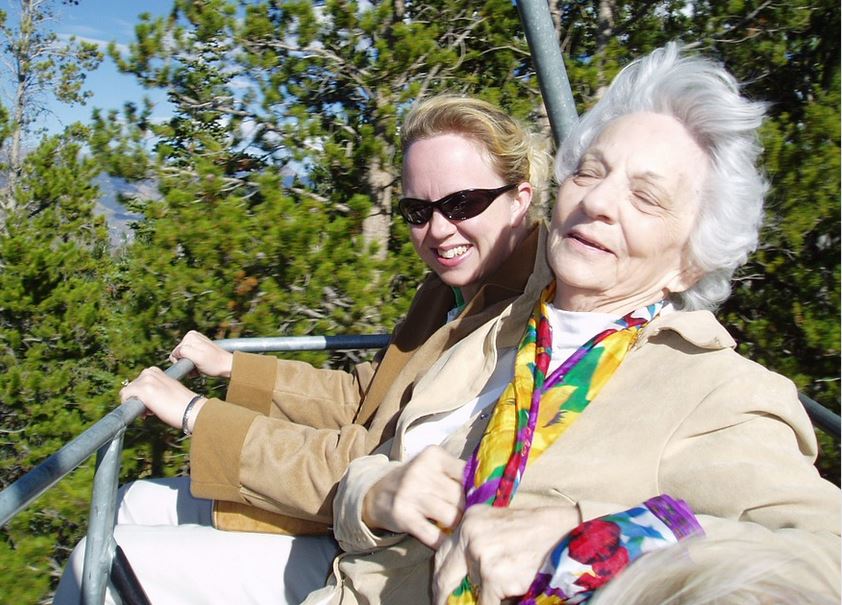 ’s life that causes a major role shift is retirement.  If an individual has been in the workforce for decades and then rather suddenly is not, that is a major change to adjust to.  When men retire, in fact, marital problems tend to surface, because until now they had been spending most of their day away from home, and now they find themselves alone with their wife for very large chunks of time.  It is by no means an easy shift!

Women, on the other hand, often try to make this shift by turning towards their other family members, i.e., their children/grandchildren, becoming more present and involved.  Of course, what is “involved” to mom/grandma might be “intrusive” to her daughter trying to run her own family.  For instance: newly retired May wants to be more a part of her grandchildren’s lives, so she begins to do more shopping for their needs, including groceries, school supplies, and clothing.  But has she had a conversation with her daughter Lisa about this in advance?  Does she know what food her grandchildren like?  What supplies are most helpful? What clothes mom approves of?  There is nothing wrong with wanting to be helpful of course; but help has to go not only where it’s needed but also where it’s wanted.  Without getting clarity on this, conflict is a likely result.

This is another perfect example of a role shift that ideally would be explored together before it happens. Without getting on the same page, mom and daughter are likely to experience a lot of friction as the elder of the two figures out how to live a new lifestyle in retirement.  Fortunately, whether before, during, or after a retirement, family therapy can help significantly with these sort of problems.