Why Don’t My Adult Children Want to Talk to Each Other? | Family Therapy in Baltimore

Why Don’t My Adult Children Want to Talk to Each Other?

Why Don’t My Adult Children Want to Talk to Each Other?

The past couple of posts have been addressing parents of adult children and discussing the family conflicts that are not uncommon in such relationships. Continuing on the theme, I’d like to touch on the issue of strained relationships between adult siblings. This is often a cause of great pain for older parents who feel their family is not as close or unified as they’d like. 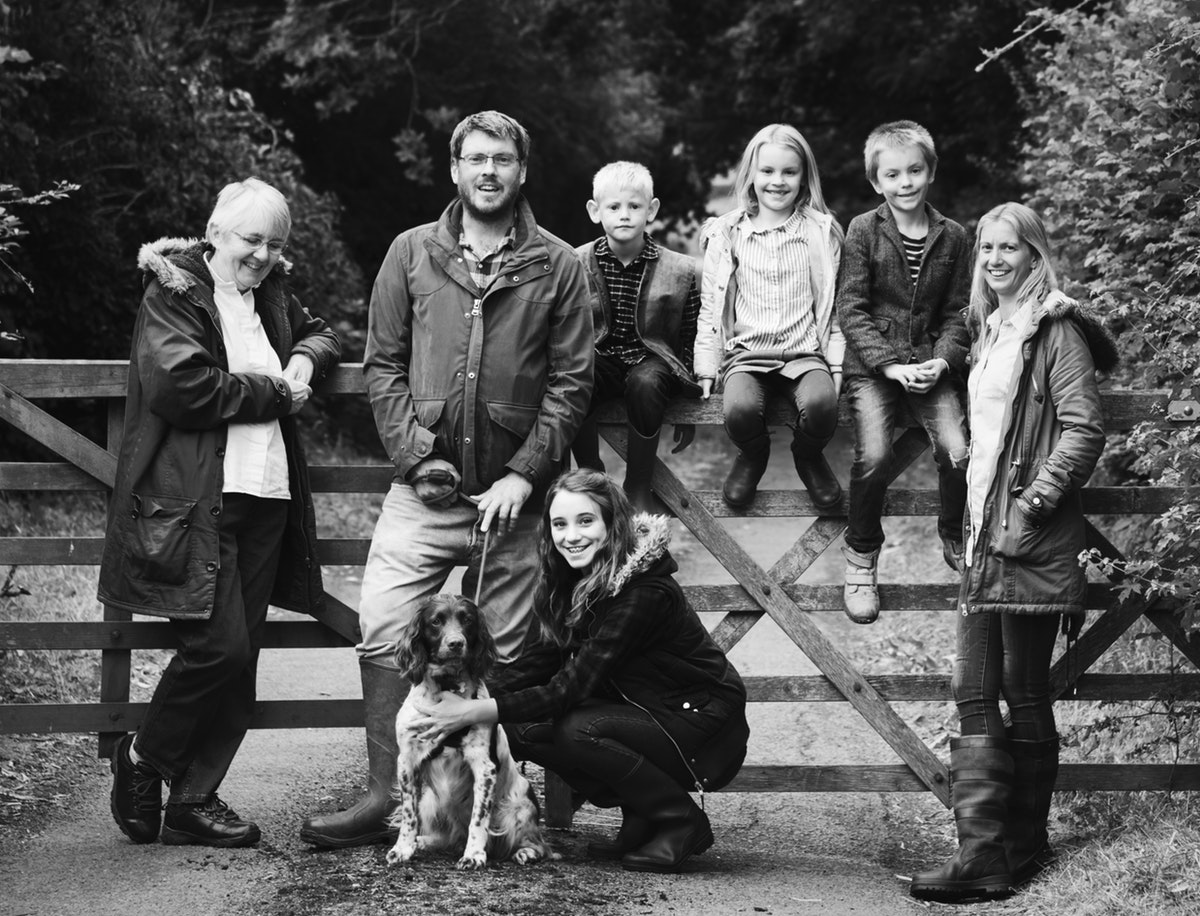 Of course, this pain is understandable. Nobody sets out to build a family its members don’t want to be part of. All parents expect and hope for some degree of cohesiveness, of unity for the families that they are creating. The sibling rivalry that starts when kids are little and sometimes continues through adulthood is seen as a threat to the integrity of the family unit, and parents often try to manage and contain it as quickly and definitively as possible.

There are many reasons adults may decide to stop talking to their siblings. Old wounds from their childhood interactions are a major culprit, as are ongoing personality differences that cause friction. Often a major life event will lead to a break, such as a Thanksgiving dinner gone awry, or, regrettably, the death of a parent and the inheritance squabbles that can ensue.

A discussion of dealing with sibling rivalry among younger children can and has taken up many volumes. But what about when they’re all grown up? You can’t separate them and send them to their rooms anymore (not that that was particularly effective for reducing the rivalry between siblings back then, either). How do you bring your kids closer together?

The answer is, you don’t.

The sibling relationships among your children are simply not something you have control over. They are independent people – they were as children too, but now even more so – and deciding what relationships they should have and how they should look is well outside your purview. It may be deeply painful to watch your kids drift apart, or, worse, engaged in persistent conflict. But it is neither in your job description nor in your power to make things better. In fact, as you may have discovered, your inserting yourself in the middle of these relationships is prone to be met with rejection and anger. The relationship of brothers and sisters is between them, and, as saddening as it might be, not you.

That is not to say that you can’t have any role here. One of the most helpful things you can do is to gently offer up the idea of family therapy (with or without you involved, depending on the situation) – and, in many cases, to offer to pay for it. Note that I said “gently offer up” – this does not mean that you should push them to do it, remind them multiple times, ask if they’ve thought about it since last you spoke, etc. Any meddling (or perceived meddling) in their relationship with each other is likely to be taken poorly. A large part of this is about letting go – again, it’s their relationship, not yours. 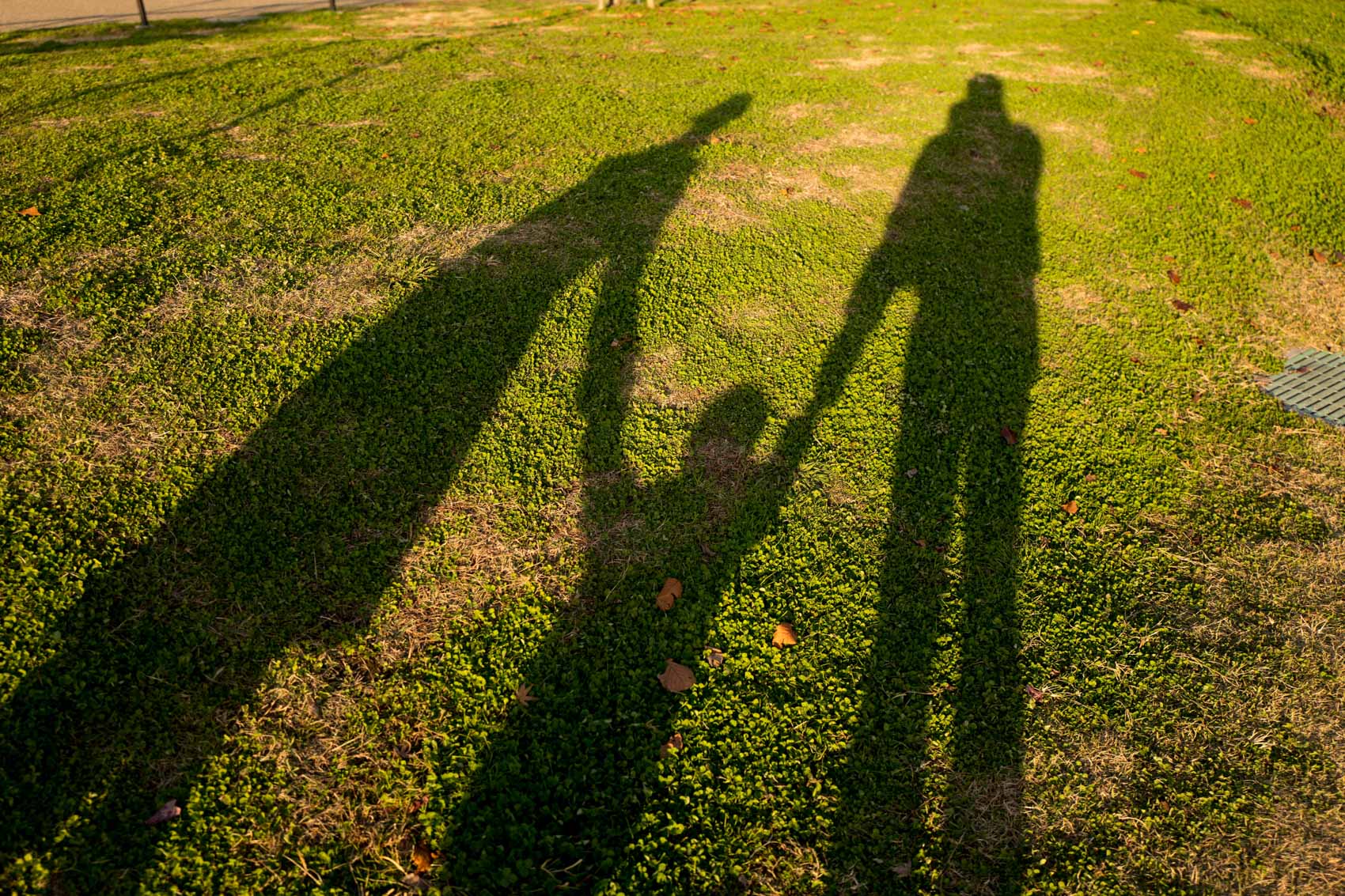 The Reality of Family Conflict

I once met with a family (details changed for confidentiality purposes) where the parents, in their sixties, were desperate for some peace in the family, in which their two daughters, in their thirties, simply could not get along, to the point of physical violence. The parents were able to convince them to come to family therapy, where I met with the four of them, and helped the parents understand how important it was for them to back off the pressure on their kids to make things work.

Once that pressure was off, the two women were free to work out their relationship on their own terms. They didn’t. After our third session, there was an incident in which one of them made a snotty comment to the other, who took the bait, ignited a major argument, and they refused to come back to counseling. This was a major loss for all involved. Fortunately, the parents, recognizing that they could not fix this from the outside, were able to maintain their good relationships with each daughter independently, even though the family unit as a whole was terribly fractured. Had they tried to pressure their daughters on this issue further, they could have put the parent-child relationships at risk as well.

The Hardest Part of Parenting 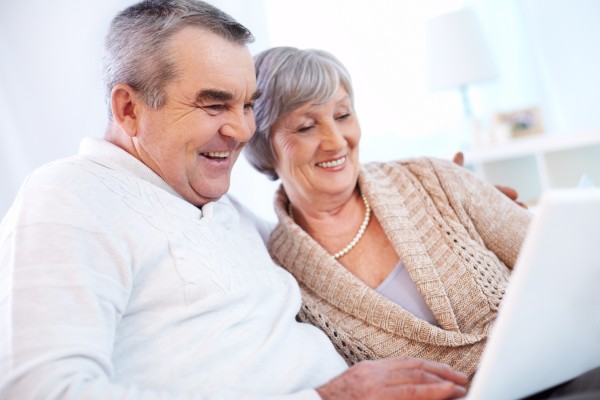 Probably the most difficult aspect of parenting is the letting go. After putting in a couple of decades raising them as children, which include a long list of challenges that could easily contend for the Hardest Part of Parenting Award, many parents are surprised to find that nothing turns out to be quite as difficult as bowing out to let their children become adults. Keeping out of their business and out of their choices – even the ones that directly impact your family – can be excruciating. Dealing with that reality may be something a family therapist can help you sort through as well. But at the end of the day, trying to coerce others – even your own children – to love each other is a losing strategy.