What is Friendship Therapy?

What is Friendship Therapy? 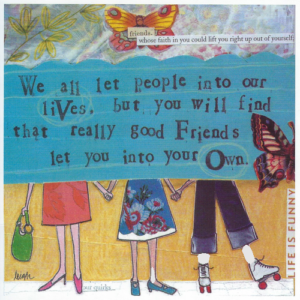 When I bought my house, the previous owner had left behind a motley assortment of old household items – boxes of ancient textbooks, fireplace utensils, a poker table, and a 6-foot tall cast-iron fluoroscopy machine that we guessed dated back to the early 20th century.

He also left behind a little sign in the bathroom that said, “We all let people into our lives, but you will find that really good friends let you into your own.”

I loooove this sign. So true, right? The best friends are the ones who really help you to be you. The best you that you can be.

Which is why it such an awful feeling when a good friendship goes wrong. You lose something so valuable.

The idea of going to therapy with a friend strikes some as odd. Isn’t therapy for people with mental issues? Or maybe married couples or something?

Well, yes. But it’s also for people looking to grow. People looking for any sort of change in their life. And people who have strained relationships of any kind. An objective third party – especially one with honed communication skills – can be a great support in managing the complexities of an important relationship. And every relationship comes with complexities.

No, you’re not weird. No, you’re not a failure. How many people lose friends, cut them off or are cut off by them, over the course of their lives? Is that considered success?

There’s no shame in seeking out help when you need it. Actually, that’s called courage. And maybe humility.

Why lose a friend? Instead, you can strengthen the friendship – and maybe gain some useful skills along the way.

What is Friendship Therapy really for?

Here are some situations we can help you manage:

And really, anything you guys are at odds about or that is straining this relationship. 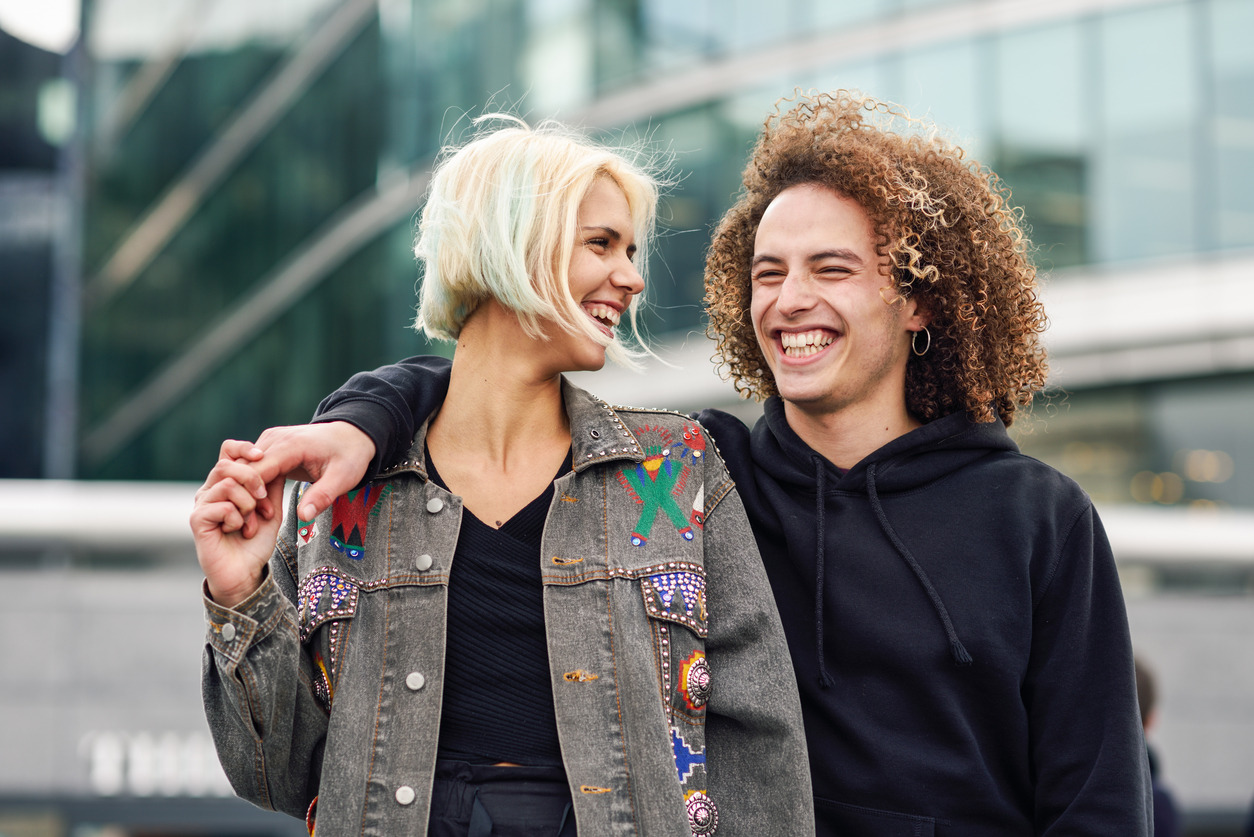 Humans are social creatures. Friends are critical to our well-being. When you have one that means a lot to you, it is a terrible shame to lose that friend – especially when the friendship can be saved.

If you think you might need the help, don’t hold yourself back from reaching out. Contact us today and let’s have a chat about what’s going on, and see if we can’t help you put this important relationship back on its feet.

This entry was posted in Blog and Tags: friendship, support Comment is closed now!
Balti Popup