The Risks of Picky Eating (How Bad Is It Really?)

The Risks of Picky Eating (How Bad Is It Really?)

Have you seen this alarming article yet? ‘Picky’ teen goes blind after diet of only fries and chips, study says. Apparently a British teenager refused to eat anything but “french fries, Pringles, white bread, processed ham slices, and sausage” and the lack of proper nutrients actually caused him to go blind.

So this is probably going to freak a lot of parents out. 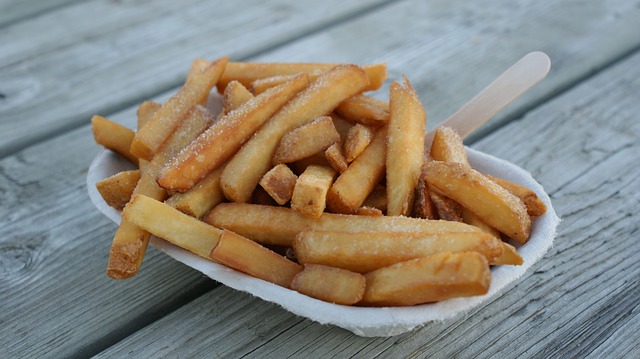 Although I am not a nutritionist, I think I am safe in advocating that parents feed children a balanced diet consisting primarily of foods that don’t fall under the nutritional categories of junk food, fast food, and foods that never go bad. However, it is really important that we all note that the case that made headlines here was really, really extreme. Commonplace events tend not to make the headlines (“British child refuses to eat vegetables, gets stern look from parents”).

Please don’t read that frightening article and start forcing children to eat brussels sprouts. (Note: I never tried brussels sprouts until well into my thirties, and I discovered they are really quite tasty when baked with salt and olive oil. But I can see that kids may just prefer carrot sticks.) The teen in this article ate an extremely unhealthy and unbalanced diet. The vast and overwhelming majority of kids in developed nations just eat a partially unhealthy and unbalanced diet, to varying degrees. It is super unlikely that your child is going to lose an important bodily function as a result of their eating habits, despite having too much darn sugar in their diet.

I am not a nutritionist, but I am a family therapist, and from the perspective of emotional health, forcing kids to eat things they don’t like is a losing strategy. It sets you up for all kinds of conflict at home (not good), as well as food issues in your children down the road (arguably worse).

Getting Perspective on Picky Eaters

This is not to say you shouldn’t try to feed them vegetables. You should. But you should also NOT WORRY if your six-year-old will eat only pizza or noodles with ketchup for weeks or months on end.  This is so for a number of reasons: 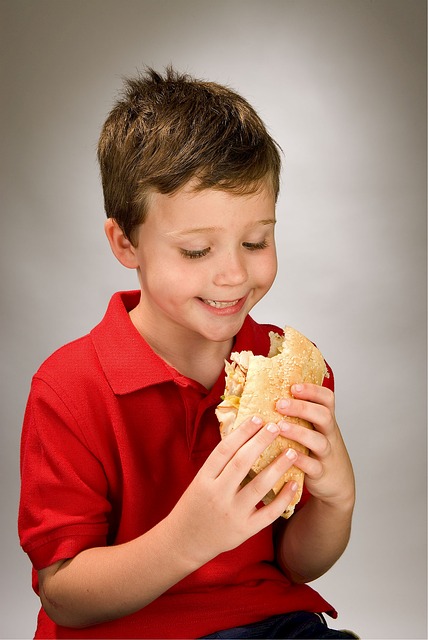 Again, I’m not saying kids should just eat whatever they want. You just have to weigh the pros and cons. Pick your battles. A loving and harmonious household environment is just as critical to your child’s well-being than a great diet. Certainly it is more important than getting them to try kale or whatever the latest weed is that people are eating.

Try to provide them with appropriate food choices. Limit the amount of junk food you have in your house. (Yes, this means limiting your own intake as well. If you’re eating chips all the time, don’t expect them not to.) Don’t force it. When you get into power struggles over what your kids are eating, everyone suffers.

Instead, here are some tips for getting a balanced diet into your children’s systems in a way that minimizes the potential for parent-child conflict:

The bottom line is this: your kids are not going to go blind because they are picky eaters. Picky eating is a niggling problem parents have had to deal with since children were invented, and the number of kids who have gone blind because of a refusal to eat food that was available to them so far stands at 1. Don’t get too worked up about this article that’s all over the news. It’s very sad for the teenager this happened to and his family, but becoming a vegetable dictator at home is not the right reaction.

Learn more about our services for parenting here.