How to Get Your Spouse to Listen to You

How to Get Your Spouse to Listen to You 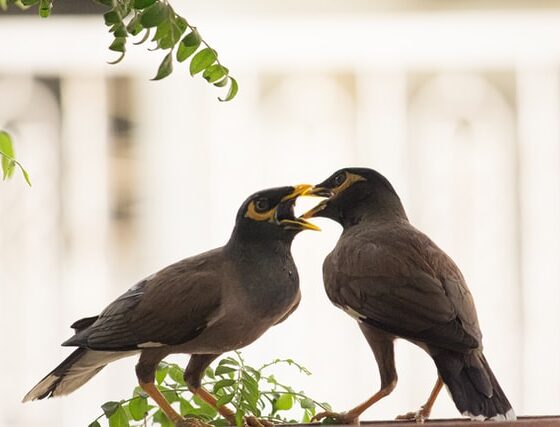 In a recent post we discussed how to listen in a way that improves communication and reduces arguments and fights. In this post we’ll talk about the other side of the equation, that is, how to share your point of view so as to increase the chance that your partner will listen.

Here’s how to do it.

Don’t talk when you’re emotional about the issue.

This is probably the hardest part of getting communication on track, and the single most important thing you can do to fix your communication problems.

Your partner does something obnoxious, and you are irritated. You make some snide comment about what they just did, and the argument begins.

Or, you try to calmly make a comment about it, but you’re irritated, so it slides into being a snide comment about what they just did, and the argument begins.

Look, we’re all human. We get hijacked by our emotions pretty easily. When you are emotional (irritated, angry, offended, hurt, shocked, etc.) about something that just happened, that is just not the time to deal with it. You will very likely make things worse.

Rarely do relationship issues rise to the level of emergency. You can deal with this later, or tomorrow.

Have you ever heard the saying, “never go to bed angry”? This is a terrible saying.

If you’ve ever had a disagreement at 11 PM, you know why. If you try to solve the problem then and there so as not to go to bed angry, what usually happens is you just end up going to be angry at 2 AM instead of 11 PM. 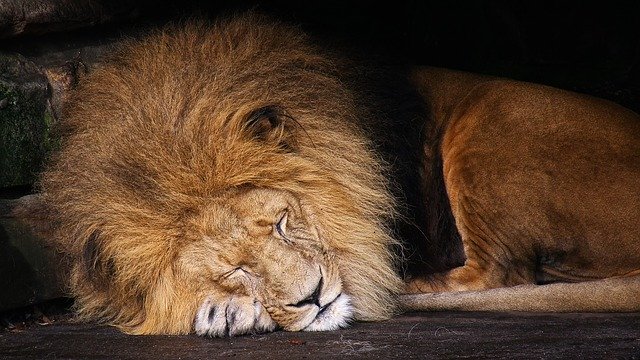 Often, when you have some distance from the event, you realize it just wasn’t that big a deal. So she forgot to buy more chips after finishing the last bag. Is that really worth a fight?

But even when it is an important issue to you – maybe she keeps finishing your snacks and repeatedly forgets to replace them – which do you think is likely to lead to a better outcome, discussing it when you are agitated, or discussing it when you’re calm? (Of course, even this is a fairly trivial issue on the surface; many difficult conversations happen around much more significant issues as well.)

No question that it’s hard to bite your tongue when you’re angry (sometimes quite rightfully so). The question is, do you want to get angry, or do you want to solve the problem? Because you can’t do both.

It takes effort to back away from dealing with it in the moment, but I guarantee you when you get the hang of this you will find yourself in far fewer arguments.

You may have heard of this concept; it’s kind of a pop psychology buzzword these days, but it’s an useful principle nonetheless.

If you want to be heard, you need to talk about you. “I statements” sound like “I feel,” “I want,” “I need.” They usually do not start with “I think,” because what often follows is something like, “I think that you need to be more yada yada yada,” or “I think that you’re not being fair,” or any number of other comments that are in fact about your partner and not you.

If you try to say something about your spouse’s intentions, character, or meaning, you are inviting an argument. It is very easy, and often irresistible, for me to argue on your assessment of me. Most people will not be able to hear you malign them without defending themselves. 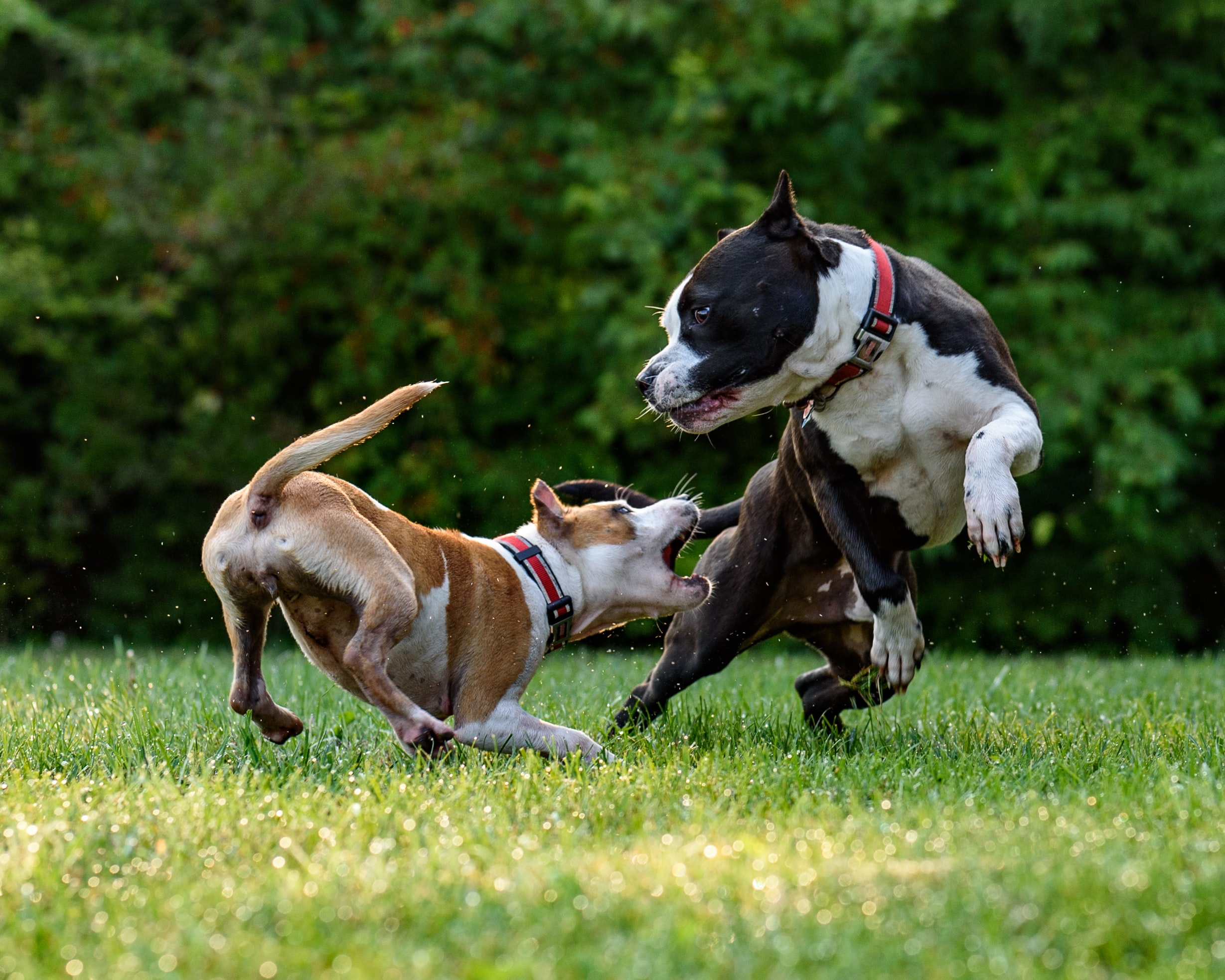 Instead, focus on your own experience. I can’t argue on how you feel. I may not think you should feel that way, but I can’t tell you that’s not how you feel!

Don’t blame them for what they did or even for how you feel. Just try to share with them how you are feeling, without being accusatory, with the intent of having your partner just understand what’s going no for you and not for the purpose of convincing them they did something wrong.

This is a mistake that is very easy to make. People often think that providing objective evidence for their position is a better way to make their point. 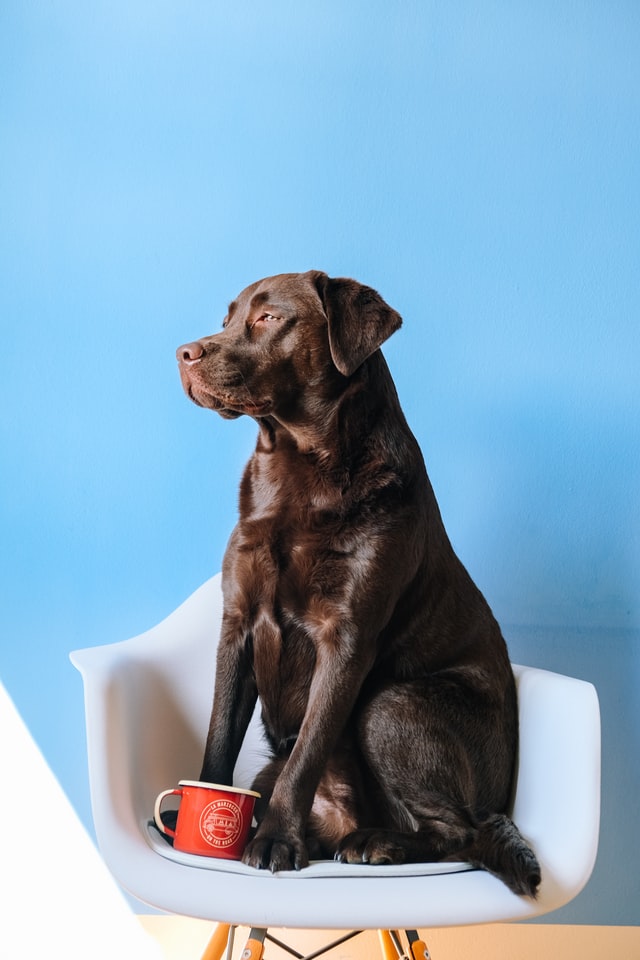 It is not true in a relationship.

Bringing evidence to support your point is an indication that you are trying to be right (see previous section). Being right should not be a major goal for people who want a good relationship. There is a saying that you can be right, or you can be married.

Citing objective proofs is another way to invite argument. You think you are right, your partner thinks they are right, and you can throw statistics back and forth all day. But what really matters is not what statistic prove but rather what’s important to you.

It is actually a much stronger position to ask for something because it’s important to you than if you try to convince your partner it’s the correct thing to do. You know yourself that if someone tells you what you’re doing is wrong, your first reaction will be to try to prove that it’s not!

It doesn’t really matter what other people think – it matters what you think. If you don’t like it, you can ask your spouse to respect your wishes. If you try to prove it on objective grounds, you’re asking for a rebuttal.

Stick to “I statements” and subjective expressions about yourself. In the context of a relationship they just work much better.

As we noted above, it’s fine to reference what your spouse did or didn’t do in order to share how you feel about it. In order to do this successfully, you need to be specific about the incident or incidents on your mind.

This means you can’t just say, “when you’re mean to me I feel very hurt.” It’s very possible that your partner has no idea what they did that you consider mean. (In this case you’re also characterizing them as mean, which again is a great invitation for them to argue back, remember?) 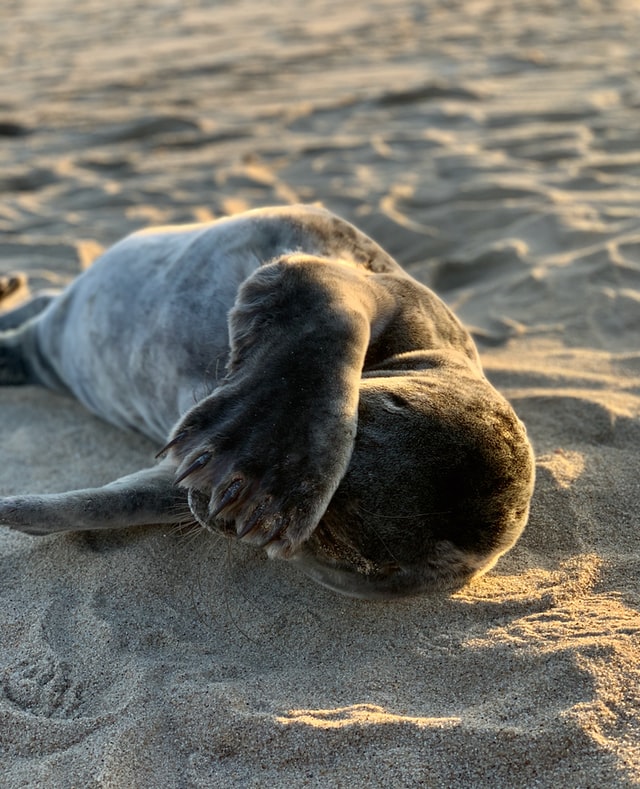 You are better off being specific: “When you tease me in front of my friends, I feel hurt and embarrassed.”

Also, specific means you talk about this incident: generalizing is another way to encourage pushback. If you say “you never listen!” or “you always forget to take out the trash!” you can bet your partner is going to come back with something to the effect of, “what are you talking about? I took the trash out last night!” Now you’re in an argument about who took out the trash when, instead of a conversation about your nagging worry and frustration that you can’t fully rely on your partner. Sound familiar?

Likewise, being specific means sticking to the issue at hand. You no doubt have many gripes about things your partner has said or done over the months and years. Now is not the time to mention every one of them. It is overwhelming to get hit with a list of wrongs you’ve committed. There’s no good way to respond. If something is bothering you, tackle that one issue, and save other issues for other times.

There are of course other factors that go into respectful communication. Name-calling is obviously out. Shouting and screaming too – recall point #1 above, you can’t do this when you’re emotional. Many of these points are obvious, but you need to commit yourself to sticking to them rather than allowing yourself to go off the rails when you feel like it (recall point #1 above!!!).

If you need help with communication in your marriage or relationship, reach out to us today. We can help you get things back on track.